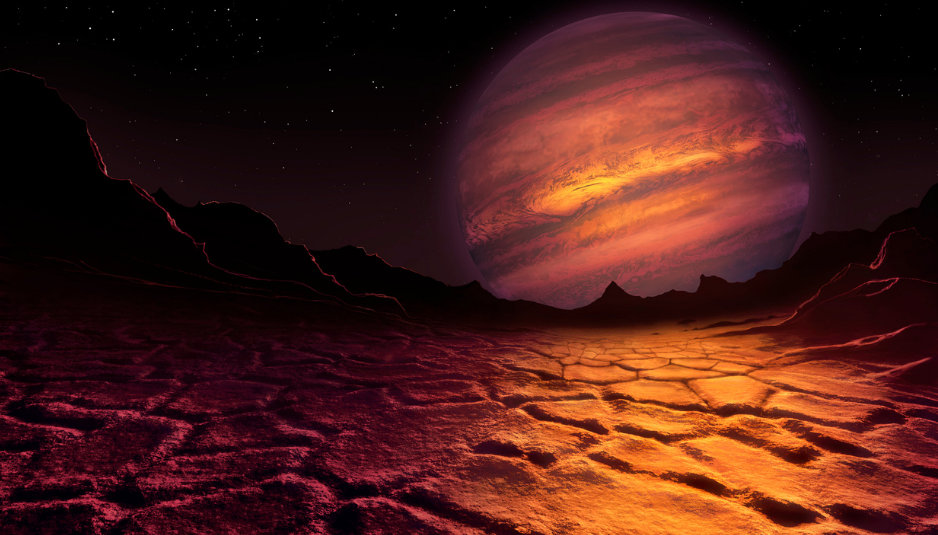 Let’s kick off with some hot facts about Brown Dwarfs!

What Are Brown Dwarfs? 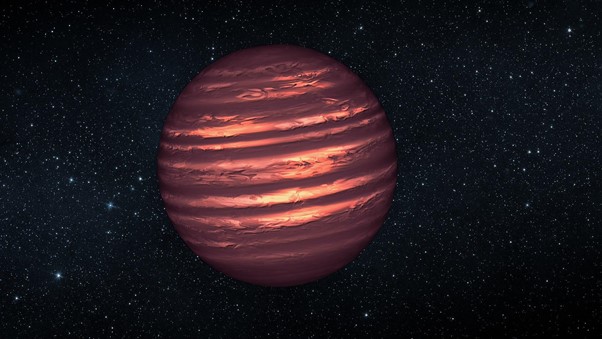 Brown dwarfs are unique objects with a category of their own. Though they start just like stars, they do not fully develop into one. They can have a planet-like appearance but are not considered planets either.

Brown dwarfs are called “failed stars” because they do not reach the stage of thermonuclear fusion of hydrogen in their cores. Objects from stellar disks become true stars when they finally ignite by fusing hydrogen to helium in their cores. By this time, they will be called main-sequence stars.

Aside from their low mass, we can also identify brown dwarfs based on their formation process. These objects start out just like stars forming from stellar nurseries. They are definitely not planetary objects since planets are born from accretion disks around a star.

Though they are called “brown dwarfs,” the colors of these objects are not actually brown. They are of different colors, ranging from red to magenta.

Aside from that, there are also starless brown dwarfs. As the name suggests, these are isolated brown dwarfs that travel alone through space. Just like rogue planets—planet-sized objects that are not bound to any star.

Why Are They Called Brown Dwarfs? 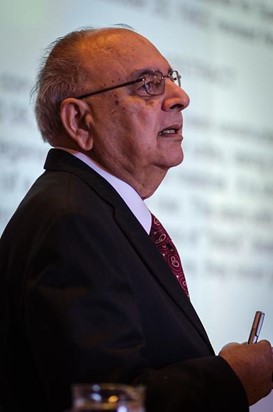 The existence of brown dwarfs was first theorized by astronomer Shiv S. Kumar in the 1960s. He called them “black dwarfs” since he imagined them as dark objects that were not powered by hydrogen fusion.

In 1975, American astronomer Jill Tarter suggested calling these substellar objects “brown dwarfs.” This is to avoid confusion since cold white dwarfs are also called “black dwarfs.” No white dwarf has totally cooled yet, so black dwarfs are still theoretical objects.

The name “brown dwarf” does not describe the appearance of these failed stars. In terms of color, they appear deep red to magenta. However, the term “red dwarf” is already used for the coolest hydrogen-fusing stars. With that said, the name brown dwarf remains.

Brown dwarfs are sometimes confused with red dwarfs and white dwarfs because of their names. However, these three are very different objects.

To cut the confusion, red dwarfs and white dwarfs are stars but brown dwarfs are not.

Stars and brown dwarfs share a common life cycle, at least in the beginning.

A star’s life begins in a large cloud of gas and dust. These clouds come together due to gravity and over time, a protostar is born. A protostar is like a clump of molecules that is warmer than the rest of the cloud. Also, it is still in the stage of gathering mass from its parent cloud.

As the object heats up, nuclear fusion ignites in its core. By this time, it is already a main-sequence star. It is powered by converting hydrogen into helium. There are two types of main-sequences stars: massive and average/low-mass stars. Each of these types will follow different stages in its stellar life.

Massive main-sequence stars will become a red supergiant and can leave behind a black hole as a remnant. Meanwhile, low-mass stars like the Sun will enter the red giant stage after. It will leave behind a white dwarf when it dies.

Some protostars do not develop further into the main-sequence stage. While they can burn deuterium, they do not contract further to kickstart hydrogen fusion. They become stable and do not develop into stars. Instead, these failed stars become brown dwarfs.

The deuterium makes brown dwarfs shine in the early stages of their lives. This does not last long though, that is why they have low luminosity. They shine for only about 10 million years, at maximum.

After brown dwarfs consume their deuterium fuel, they become invisible to optical telescopes. So, the best way to detect these objects is through infrared wavelengths. They can be great radio-emitters too because of their strong magnetic fields.

Why Are Brown Dwarfs Not Really Stars at All? 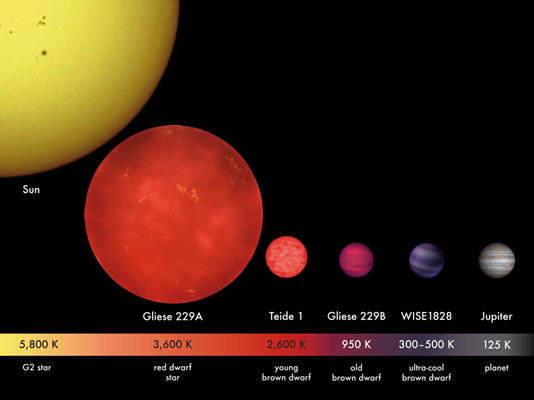 Brown dwarfs are not considered stars because they do not generate energy through hydrogen fusion as stars do. An object’s mass is a big factor in this.

Stars and brown dwarfs are born from clouds of gas and dust. This dust accumulates over time, and with the help of gravity, it collapses into itself. This collapse heats the star internally, igniting thermonuclear fusion reactions in its core.

In the first few million years of their lifetime, both stars and brown dwarfs generate energy by fusing deuterium in their interior. The rare element, deuterium, is not hydrogen but an isotope of it. It is also called “heavy hydrogen.”

From burning deuterium, stars continue to contract until they get hotter and hotter to fuse hydrogen. This is the mechanism that makes the stars shine.

Brown dwarfs, however, reach a stable state and they do not contract further. While the most massive brown dwarfs can begin hydrogen fusion, they eventually stabilize and stop fusing hydrogen.

At maximum, a gas giant planet can have about 13 times the mass of Jupiter. Objects with a mass greater than that can burn deuterium internally.

Overall, brown dwarfs have a mass between 13 to 80 Jupiters. Those with more than 80 Jupiter masses can already burn hydrogen and are therefore considered stars.

Is Jupiter a Failed Star? 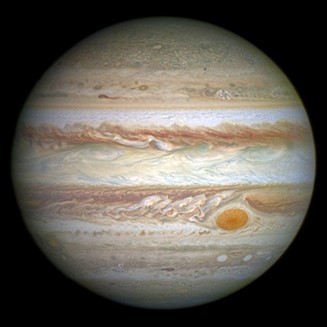 We often use the gas giant Jupiter as a reference when talking about the mass of brown dwarfs.

Some people call Jupiter a “failed star” because it is made up of the same elements that make up the Sun—hydrogen and helium. However, the Sun’s composition is not the only thing that makes it a star. Its mass plays a big part in this.

Even though Jupiter is very large compared to other planets in the solar system, it is still very small when compared to the stars. Most importantly, Jupiter has to be about 75 more massive than its current mass for it to start hydrogen nuclear fusion in its core. Only by then will it become a star. 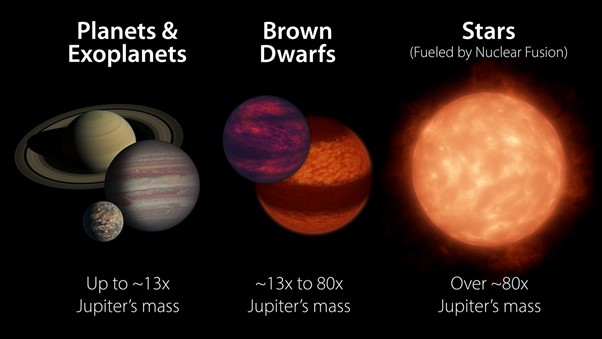 The mass of brown dwarfs makes them a classification of their own. They are heavier than planets but lighter than stars. We can use the mass of the largest planet, Jupiter, as our reference.

To easily remember, brown dwarf mass is around 13 to 80 times the mass of Jupiter.

Stars shine because they are powered by nuclear fusion in their cores. Planets, on the other hand, reflect light from their parent stars. Brown dwarfs are different because they seem to “glow.”

The glow from brown dwarfs is leftover heat from earlier stages of its life. It will continue to lose this remaining heat until becomes dimmer and dimmer.

The color of brown dwarfs tells us something about their temperatures. The warmest of them appear orange to red and the cooler ones are seen with darker magenta hues.

Since they are neither stars nor planets, the temperature of brown dwarfs is also intermediate between the smallest stars and the largest gas giant planets. Factors such as the age and mass of brown dwarfs affect their temperatures.

However, brown dwarfs do not retain this temperature as they cool down over time. For the oldest and smallest of them, their temperature can even reach as low as 300K.

Bands of Clouds and Powerful Winds 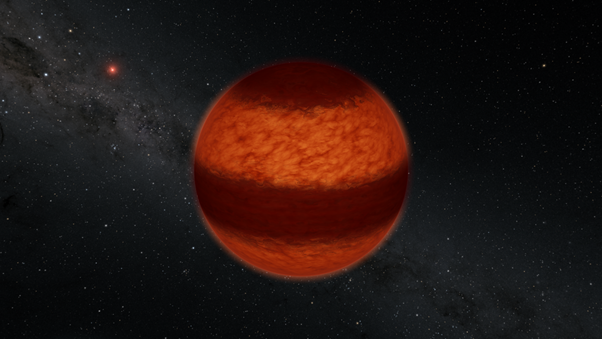 New findings suggest that brown dwarfs actually have an extreme weather system comparable to that of Jupiter—but much much stronger.

As astronomers observed candidate brown dwarfs, they noticed changes in the infrared emissions of these objects. The brightening and dimming episodes were likely a result of opaque clouds surrounding the hotter interior.

In 2013, NASA was able to create a weather map of a brown dwarf. Using the Hubble Space Telescope and the Spitzer Space Telescope, the research has shown wind-driven bands of large clouds in the atmosphere of the brown dwarf 2MASS J22282889–4310262.

In 2020, striped cloud patterns were discovered in Luhman 16A. This is the closest brown dwarf to Earth, lying only 6.5 light-years away in the constellation of Vela. Astronomers used polarimetry for these findings, and it is already for publication in The Astrophysical Journal. 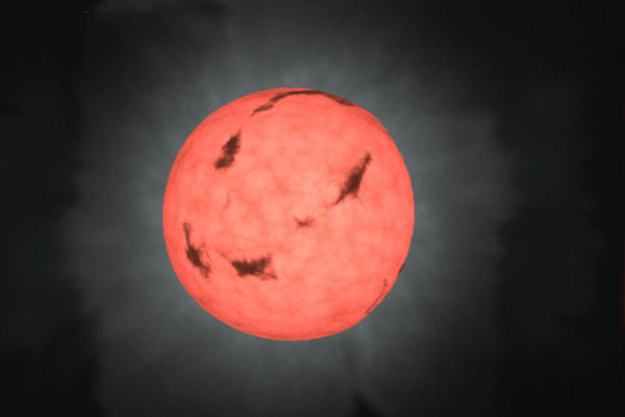 Brown dwarfs are in the spectral class M, L, T, and Y. 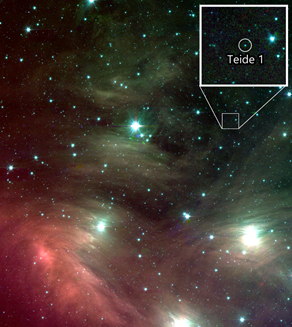 Teide 1 was the first brown dwarf discovered. It is located 400 light-years from us in the Pleiades star cluster. The discovery of this object in 1995 was the first solid evidence of the then-theoretical class of brown dwarfs.

Teide 1 has a spectral class of M8. It has about the same radius as Jupiter but it is roughly 57 times more massive. This brown dwarf is estimated to be around 129 million years old. 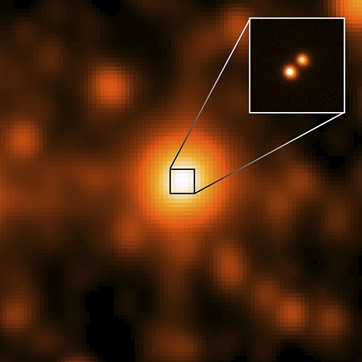 Luhman 16 is a binary brown dwarf system. It is located 6.5 light-years from us in the Vela constellation. It is one of the closest known systems to us.

Luhman 16 A is an L-type brown dwarf while Luhman 16 B is in the T spectral type. The primary component is about 35 times the mass of Jupiter while the other one is nearly 30 times as massive. They orbit each other every 27 years. 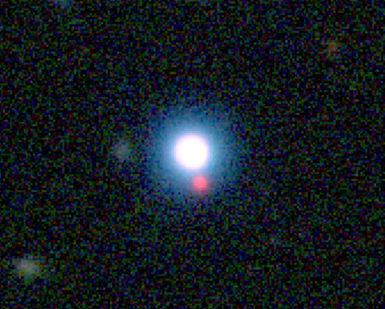 GD 165 B is a brown dwarf that orbits the white dwarf GD 165 A. This interesting system is located about 103 light-years away in the Boötes constellation.

GD 165 B is the first brown dwarf discovered in the L spectral type. It has a mass of around 63 Jupiters, and it does not contain lithium in its spectrum. Its temperature is around 1750 K. 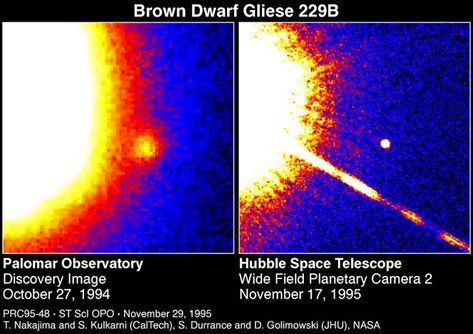 Gliese 229 B is a brown dwarf around a red dwarf star. This binary system is located approximately 19 light-years in the Lepus constellation.

Gliese 229 B has a surface temperature of 950 K, and it has likely consumed its deuterium fuel long ago. Along with it, exoplanet candidates were discovered surrounding the red dwarf star in the system.