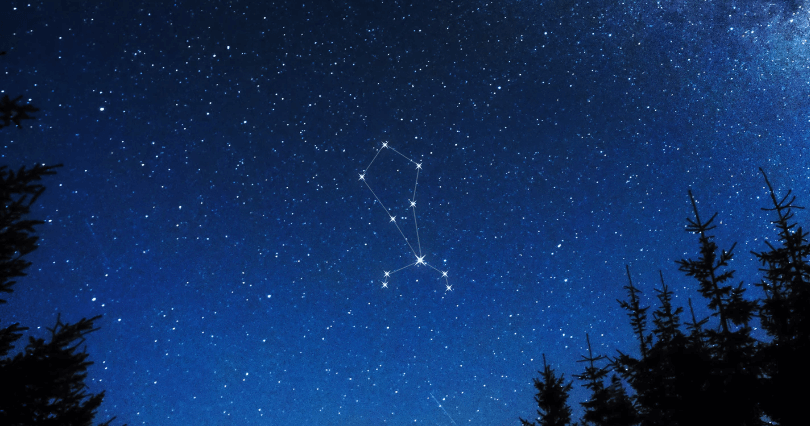 The name Boötes comes from the Greek word Βοώτης, Boōtēs, which means ox driver, plowman, or herdsman. The correct pronunciation is /boʊˈoʊtɨs/, with each ‘o’ pronounced separately and stress on the second syllable.

Boötes contains 10 named stars. The star names approved by the International Astronomical Union (IAU) are Alkalurops, Arcalís, Arcturus, Izar, Merga, Muphrid, Nekkar, Nikawiy, Seginus, and Xuange. The brightest star in the constellation is Arcturus which is also the third brightest star in the night sky. Izar is a well known contrasting double star.

Boötes has five stars with known planets and does not contain any Messier objects. There are three meteor showers associated with the constellation Boötes — the January Bootids, the June Bootids, and the Quadrantids. 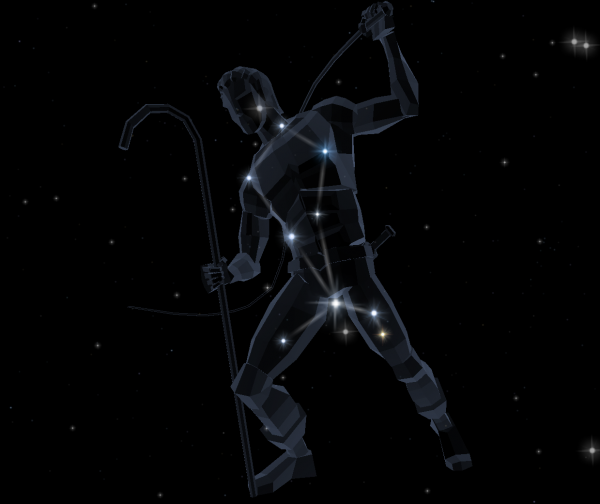 History and Mythology of the Boötes Constellation

Boötes constellation was first catalogued by the Greek astronomer Ptolemy in the 2nd century. The constellation is normally depicted as a herdsman with two hunting dogs on a leash and a club in his other hand. In mythology, Boötes represent Arcas, son of Zeus and Callisto, daughter of the Arcadian king Lycaon.

Zeus’ wife Hera, having heard of her husband’s infidelity, transformed Callisto into a bear. Callisto roamed the woods until years later she met her son, who was now grown up. Arcas was scared of the great bear in front of him and drew his spear, but Zeus quickly intervened to prevent a tragedy. He sent a whirlwind that scooped Callisto and Arcas into the heavens, where Callisto became Ursa Major, and Arcas became Boötes.

In the sky, Boötes follows Ursa Major around the pole. 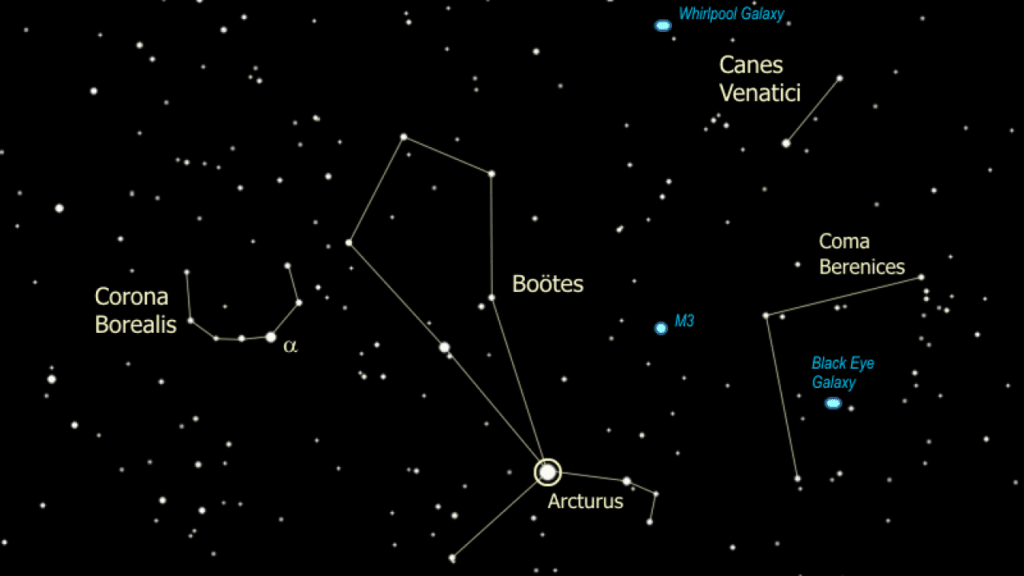 Location of the Boötes Constellation

Boötes is the 13th largest constellation in the night sky, occupying an area of 907 square degrees. It is located in the third quadrant of the northern hemisphere (NQ3) and can be seen at latitudes between +90° and -50°.

The star is a type K1.5 IIIpe orange giant with a luminosity that is at least 110 times that of the Sun. It is located around 36.7 light years away from us and it moves at 122km/s relative to the Solar System.

Arcturus is believed to be an old disk star. It appears to be travelling with a group of 52 other old disk stars, commonly known as the Arcturus Stream.

In the sky, it is located at the left foot of the Herdsman, the one standing next to the bear constellations, Ursa Major and Ursa Minor. It also lies on the celestial equator and can easily be found if one follows the arc of the three bright stars that form the handle of the Big Dipper asterism in Ursa Major. The name Arcturus means “guardian of the bear” in Ancient Greek. 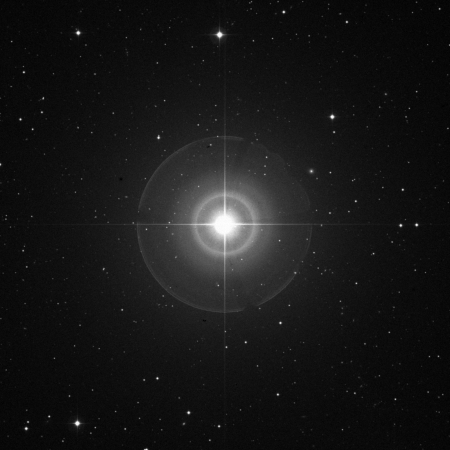 Nekkar, also known as Beta Boötis, is a yellow G-type giant that is also a flare star. This is a type of variable star that shows dramatic increases in luminosity for a few minutes.

Nekkar is located around 219 light years from Earth. Its name derives from a mis-transliteration of the Arabic word for “cattle driver”, however the star is also sometimes referred to as Meres.

Seginus, also known as Gamma Boötis, belongs to the spectral class A7III and is approximately 85 light years away from us. It is also a Delta Scuti type variable star, one showing variations in brightness as a result of both radial and non-radial pulsations on its surface.

Izar, also known as Epsilon Boötis, is a binary star that consists of a bright orange giant and a smaller and fainter main sequence star. It is located around 300 light years away from us.

The name Izar comes from the Arabic word for “veil”. It is also known as Pulcherrima, which means “the loveliest” in Latin, Mirak (“the loins” in Arabic) and Mizar.

Muphrid, also known as Eta Boötis, is a spectroscopic binary star with a period of 494 days. It belongs to the spectral class G0 IV and is located 37 light years from Earth, close to Arcturus. The star has a significant excess of elements heavier than hydrogen.

The name Muphrid is derived from the Arabic phrase for “the single one of the lancer”. However, the star is also known as Saak. 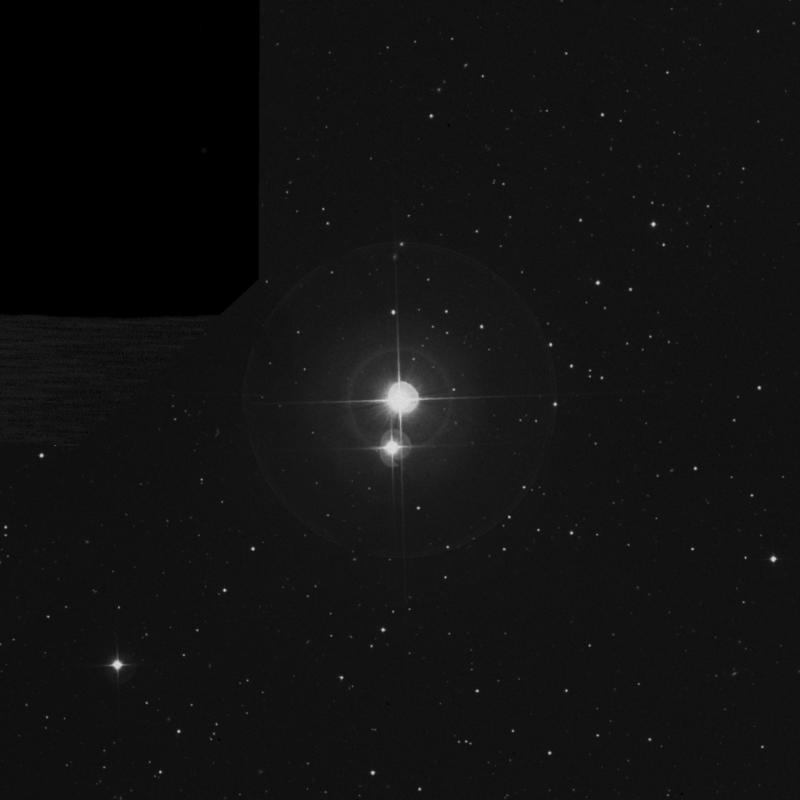 Alkalurops, also known as Mu Boötis, is a triple star with the brightest component a yellow-white F-type subgiant with an apparent magnitude of 4.31. The companion is a binary star lying 108 arc seconds away. Alkalurops is located 121 light years away from us.

Its name comes from the Greek word kalaurops, which means “the shepherd’s staff”. 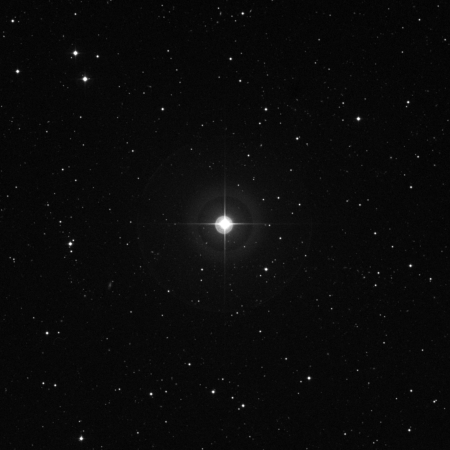 Merga, also known as 38 Boötis, belongs to the spectral class F7IVw and has an apparent magnitude of 5.74. It is located around 153 light years from Earth.

Nadlat, also known as Psi Boötis, is an orange K-type giant that has an apparent magnitude of 4.52. It is located 250 light years away from us.

Tau Boötis is a binary star that consists of a yellow-white dwarf and a dim red dwarf. It is located approximately 51 light years from Earth.

In 1996, an extrasolar planet was discovered in the primary star’s orbit. This was confirmed in 1999. 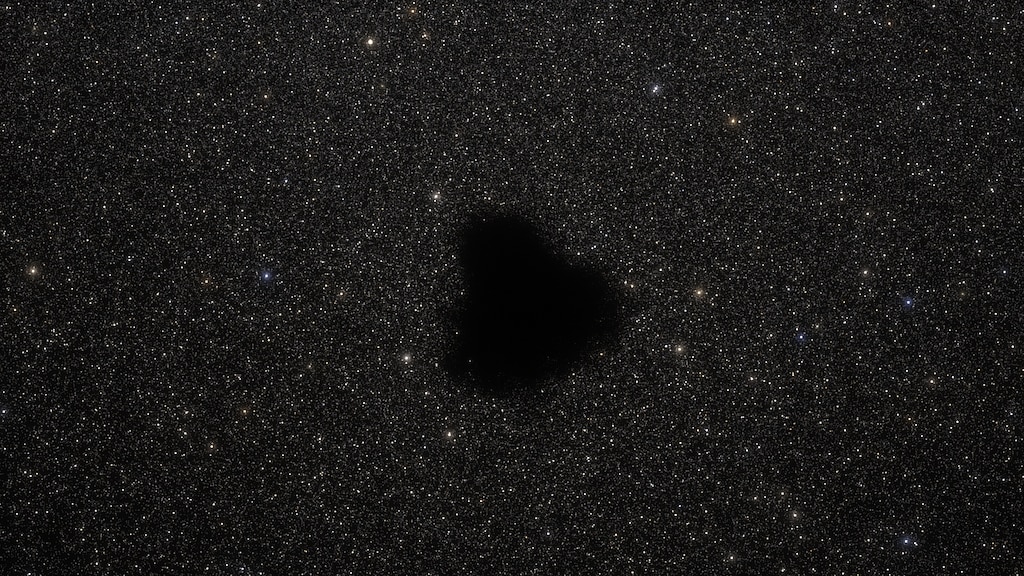 The Boötes void, also known as the Great Void or the Supervoid, is a sphere-shaped region of the sky. It is almost 250 million light years in diameter and contains very few galaxies.

It was originally discovered by Robert P. Kirshner in 1981, who was a Harvard College Professor of Astronomy. Its approximate location is at right ascension 14h 20m and declination 26°. Nowadays, we know that there are at least 60 galaxies in the void. 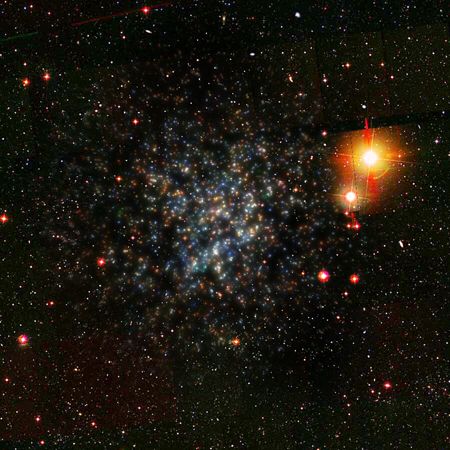 Boötes Dwarf Galaxy, also known as Boötes I, is a dwarf spheroidal galaxy that is one of the faintest galaxies known. It has an absolute magnitude of -5.8 and an apparent magnitude of 13.1 and is located approximately 197,000 light years from Earth.

First discovered in 2006, the galaxy is thought to be 720 light years across. It also orbits the Milky Way Galaxy.

NGC 5466 is a globular cluster that was first discovered by William Herschel in 1784. It is mostly notable because it contains a blue horizontal branch of stars and is as metal poor as regular globular clusters.