Order of the planets

The order of planets from closest to farthest from the Sun are Mercury, Venus, Earth, Mars, Jupiter, Saturn, Uranus and Neptune. The largest planet is Jupiter, followed by Saturn, Uranus, Neptune, Earth, Venus, Mars and, the smallest planet, Mercury.

If you include dwarf planets as well, the planets in order becomes Mercury, Venus, Earth, Mars, Ceres, Jupiter, Saturn, Uranus, Neptune, Pluto, Haumea, Makemake and Eris being the furthest from the Sun.

Distance of the planets from the Sun

You can also calculate your weight on other planets.

The planets fall into two categories based on their physical characteristics: the terrestrial planets and the gas giants. 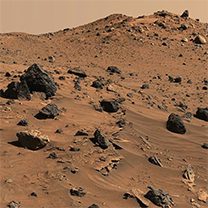 There are four terrestrial planets: Mercury, Venus, Earth, and Mars. These planets are those closest to the Sun. They are characterized by their dense, rocky composition. 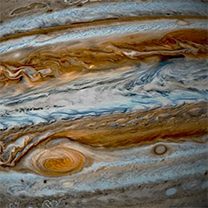 There are also four gas giant planets: Jupiter, Saturn, Uranus, Neptune. These planets are found in the outer solar system. They are characterized by their massiveness and gaseous composition.

Click any of the eight planets below to find out more about the remarkable objects in our solar system. 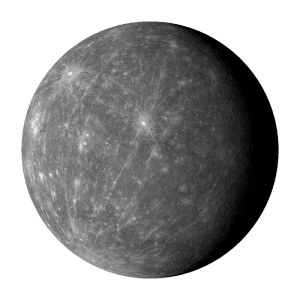 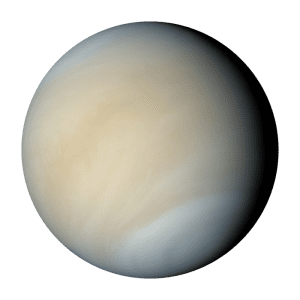 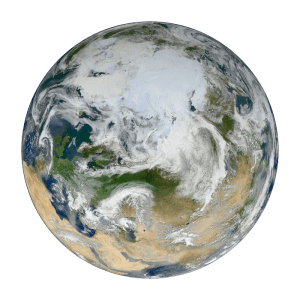 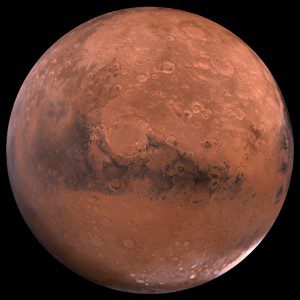 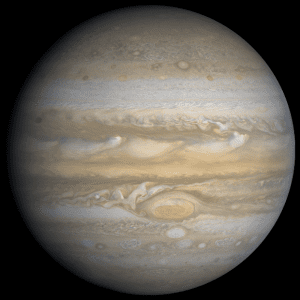 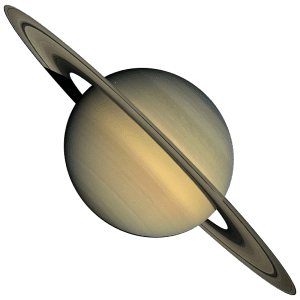 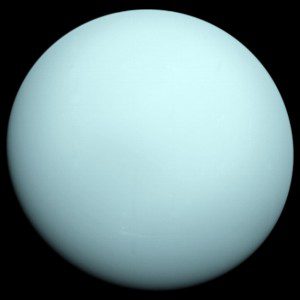 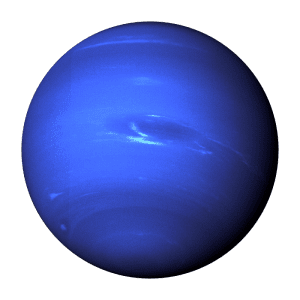 What is a planet?

The answer to this question is a highly controversial one. This has not always been the case, though. In fact, before 1978 the definition of a “planet” was not really necessary. Until that time a planet simply meant a body in orbit around the Sun, that reflected sunlight, and was not a planetary moon, asteroid, or comet.

However, with the discovery of Pluto’s moon Charon in 1978 scientists were able to calculate Pluto’s mass much more accurately than ever before and soon realized that it was much smaller than they had previously believed. At a tiny fraction of the mass of Mercury, Pluto was clearly a body much smaller than any other planet. This discovery led some to question whether Pluto was actually a planet or some other type of object.

In the 1990s and early 2000s the discovery of several objects in the outer solar system similar in size to Pluto made it all but necessary to come to a definitive definition of a planet. Such a definition was needed to separate those types of objects like Pluto into a distinct class, otherwise all of the newly found objects would have to be called planets as well.

In response to this uncertainty, the International Astronomical Union (IAU), the official governing body for matters concerning naming astronomical objects, came to a definition of the term “planet.” According to the IAU, a planet is a celestial body that meets the following criteria:

How many planets are in the Solar System?

According to the IAU’s definition for planet above, there are 8 known planets in the Solar System: Mercury, Venus, Earth, Mars, Jupiter, Saturn, Uranus, and Neptune.

Pluto is no longer considered a planet under the IAU definition.

Are there any undiscovered planets in the solar system?

There have been several additional planets hypothesized throughout history; however, none of these planets has ever been found.

The most recent of these theorized planets was Planet X, a supposedly giant planet used to explain the deviations from the predicted orbits of Uranus and Neptune. Although Planet X has never been found and scientists are still unable to satisfactorily explain the uranian and neptunian orbital discrepancies, the scientific community has almost unanimously come to the conclusion that Planet X does not exist.

It is highly unlikely that there are any planets beyond the orbit of Pluto.