The Objects in Our Solar System

There are many different types of objects found in the solar system: a star, planets, moons, dwarf planets, comets, asteroids, gas, and dust. In terms of the numbers of each of these objects, our current knowledge is as follows:

In terms of mass, the Sun comprises over 99.8% of the Solar System, with the planet Jupiter accounting for most of the remaining mass.

How the objects in the Solar System interact

All objects in the Solar System orbit the Sun; that is, they move around the Sun in elliptical paths. Moreover, the orbits of these objects lie roughly in the same plane, called the ecliptic plane.

The size of the Solar System

Though it is common for most people to believe that the edge of the Solar System is that of Pluto’s orbit, this is far from the truth.

Over the course of the the 20th century scientists not only hypothesized the size of the Solar System extends to almost 2 light years – that’s 125,000 times the distance from the Sun to the Earth – but also that there are many objects beyond Pluto.

Scientist now believe that there are two major regions beyond Pluto. The first is
the Kuiper Belt, a region of asteroids similar to the asteroid belt between Mars and Jupiter, and the Oort Cloud, a spherical region that contains numerous comets.

Visit the planets or dwarf planets pages for more information or browse the various objects of the solar system by clicking the images below. 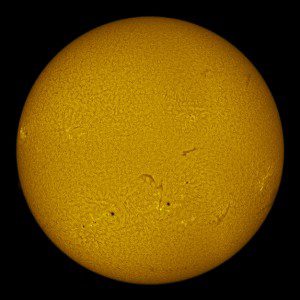 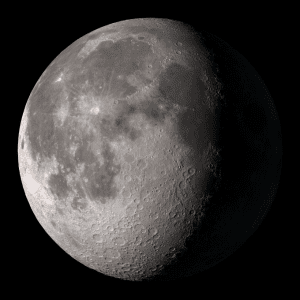 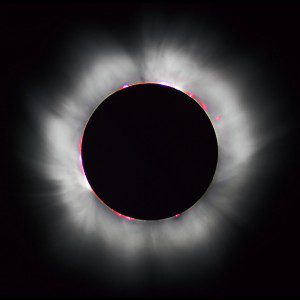 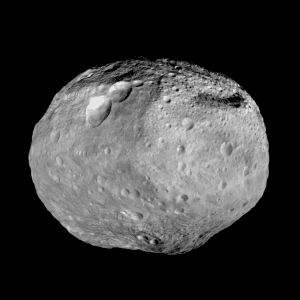 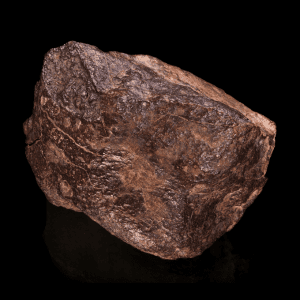 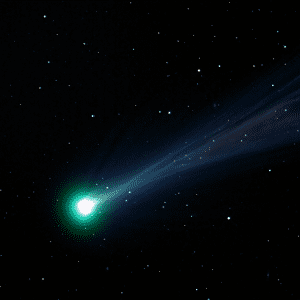 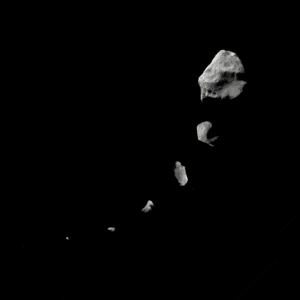 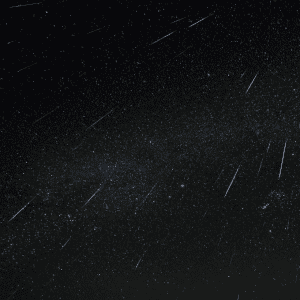 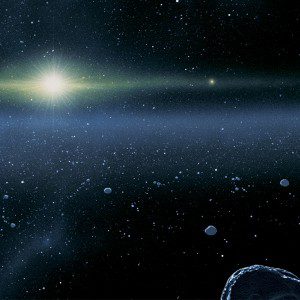 The formation of the solar system