Into the Saturnian Sytem

What is an irregular moon? An irregular moon is a natural satellite of a planet with unusual orbits. In the system of Saturn, many of them – such as the Tarqeq moon – lie far and distant from the planet. Being irregular has nothing to do with the shape, size, and appearance of the moons.

The irregular moons of Saturn are believed to be dark bodies that were captured by the planet. They have inclined and eccentric orbits that are usually retrograde.

What are the Inuit Moons?

There are so many irregular moons discovered in the Saturnian system. In fact, a lot of them are still awaiting naming.

These irregular moons are grouped into three based on common orbital characteristics. These groups are the Inuit group, Gallic group, and the Norse / Phoebe group. The Inuit and Gallic moons have prograde orbits while the Norse moons have retrograde orbits. 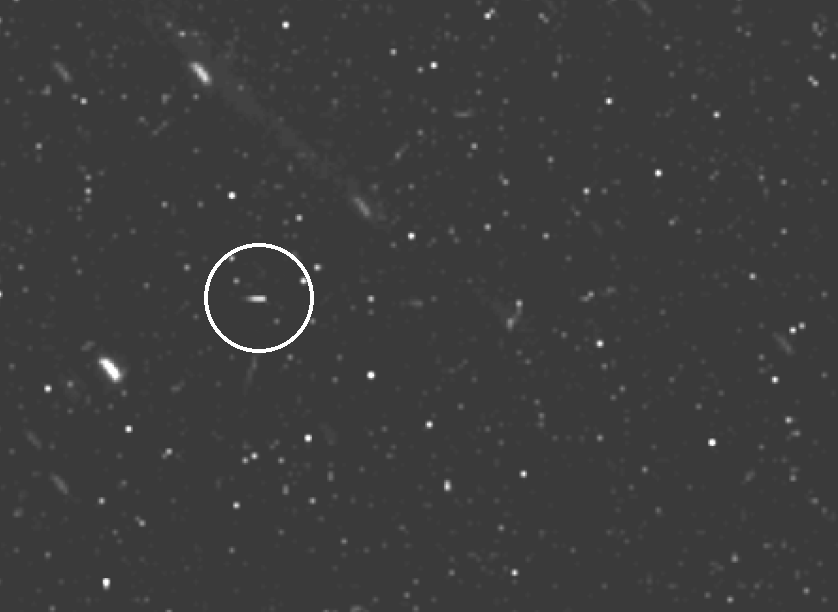 Tarqeq is an irregular moon found in the Saturnian system. It is also called Saturn LII. It was discovered in 2007 through a series of observations from January 5, 2006, to March 22, 2007.

After discovery, the Tarqeq moon had the temporary designation S/2007 S 1. The name indicates that it was the first new moon of Saturn discovered in 2007. We use the adjectives Tarqiupian and Tarqeqian for this moon’s permanent name.

Tarqeq a member of the Inuit group. It is the farthest and the smallest among the five named moons in that group. This small body has an assumed albedo (reflectivity) of 0.06, so it is most likely a dark body just like the moon Phoebe.

Aside from the ground-based observations, the Cassini spacecraft also observed this moon from afar. The orbiter collected data on January 15–16, 2014 for about 1.5 days.

How Did the Moon Tarqeq Form?

The origin of Tarqeq is thought to be similar to the other irregular moons. That is, they are objects that formed outside the system of Saturn. They were just later on captured by the gravity of the ringed planet.

Unlike them, the regular moons are born in the system just like how Saturn formed around the Sun. These moons formed from dusty disks around the young planet. And as time passed by, they coalesced as they gained enough mass. 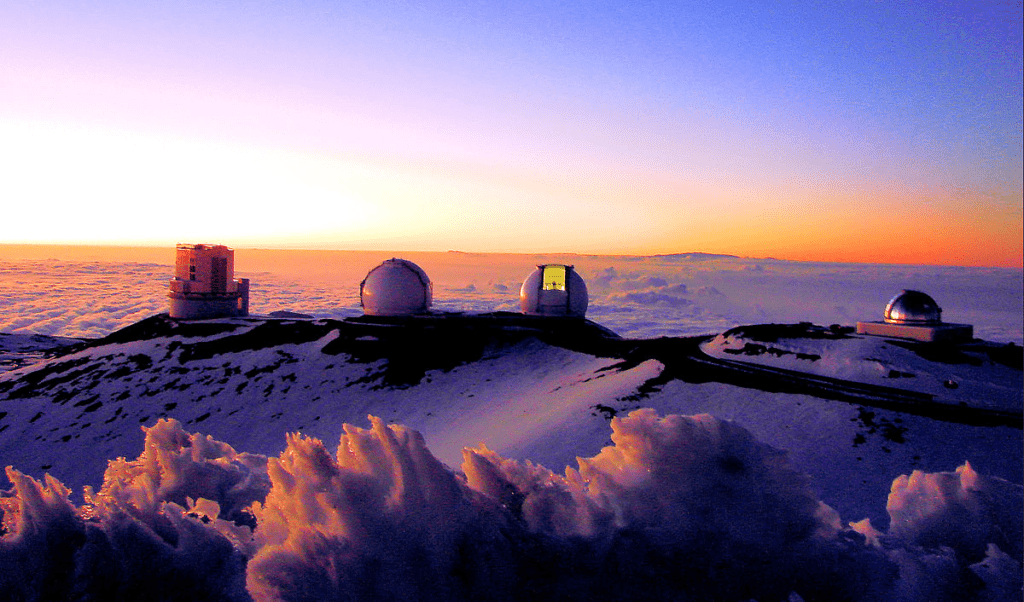 Though the moon Tarqeq is very small it had a ground-based discovery. It was discovered by Scott S. Sheppard, David C. Jewitt, and Jan T. Kleyna. The astronomers were able to observe the moon at the Mauna Kea Observatories (MKO). They discovered it on January 16, 2007, using the Subaru 8.2-m reflector.

The Mauna Kea Observatories are a group of independent facilities and observatories. They are located at the summit of the dormant volcano Mauna Kea in Hawaii. It is the largest astronomical observatory in the world with thirteen telescopes operating in the area.

The atmosphere is dry up the mountain which is what is needed for observation. It has clear and cloudless nights too. So, it is a perfect place for observing astronomical bodies!

A lighting ordinance was passed on the whole island of Hawaii to ensure extremely dark skies. This way, observatories at the Mauna Kea are surely free from light pollution.

Tarqeq has a long orbital period that takes about 895 days. That is roughly 2.5 Earth years! This moon’s semi-major axis is 17.9 million km (11.12 million miles). Let’s compare its eccentricity and inclination to the other Inuit moons.

The eccentricity of Tarqeq’s orbit is 0.1186, significantly lower than the other Inuit moons. On the other hand, it has the highest orbital inclination in the group. It is inclined 49.90° to the ecliptic and 49.77° to the equator of Saturn.

The moon Tarqeq takes roughly 76 hours to complete one rotation. Still, it is much shorter than its orbital period. Since it is not in synchronous rotation with Saturn, its orbital and rotational period are not the same. Also, unlike the inner moons, it is not tidally locked to the planet.

Tarqeq’s radius is 3.0 km or 1.9 miles. With that measurement, it is the smallest of the first five named Inuit moons. It is 6.7 times smaller than Siarnaq which is the largest of the group, measuring 40 km across.

This small moon is 858.2 times smaller than Titan, the largest natural satellite in the system.

Surely, there will be more data available in the future as astronomers explore more of the solar system!

Tarqeq moon is a member of the Inuit group. Because of that, its name was also inspired by characters of Inuit mythology.

The moons of Saturn generally have names from Greco-Roman mythology. However, more and more of them are getting discovered. So astronomers resorted to other mythologies of the world as the Greco-Roman ones have become exhausted.

The name Tarqeq means “Moon.” Tarqeq is a moon deity in Inuit mythology. Another name related to this god is Tarqiup Inua which means “Master of the Moon.” This spirit is represented as a hunter in the sky.