A Review on Saturn’s Moons

Saturn has a big family of 82 known moons, the most numerous in the entire solar system! These moons, including the Albiorix moon, are either regular or irregular based on their orbital characteristics.

What Are the Gallic Moons?

It was discovered that the Gallic moons have a common light-red color. This means that they may have a common origin, probably from a bigger body that broke up a long time ago.

So far, there are four known moons in this group:

These four moons are grouped together because they have common orbital features. Their distances from Saturn range from 16 to 19 million km. And because they are irregular, they have oval-shaped orbits with eccentricities that are around 0.47 to 0.53. The inclinations of these orbits fall between 35 and 40 degrees.

The gas giant Jupiter has the most number of irregular moons in the solar system. It has 71 of them as of writing! 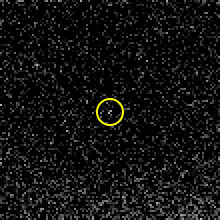 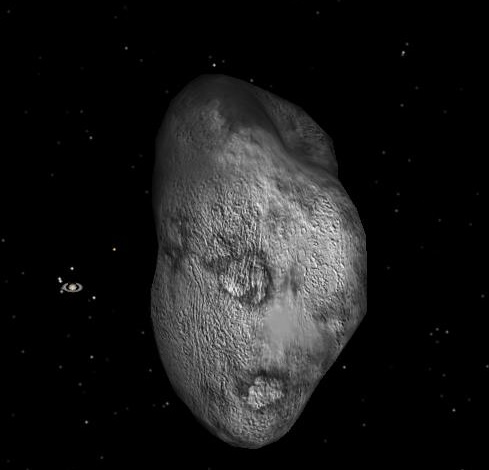 Albiorix is an irregular moon of Saturn. It follows a prograde orbit, just like the other moons in the Gallic group. This moon is also called Saturn XXVI. It had a ground-based discovery in 2000.

The name Albiorix is based on a figure from Gallic mythology. It was assigned to this moon by the International Astronomical Union (IAU) in August 2003.

We use the adjectival form Albiorigian for this moon’s name. It was previously designated S/2000 S 11. This provisional designation indicates that it was the 11th new moon of Saturn discovered in the year 2000.

Being approximately 32 km in diameter, Albiorix is the largest member of the Gallic group. Its assumed albedo or reflectivity is 0.06, indicating that is most probably a dark body. This satellite of Saturn has a light red color, just like the other members of the group.

Recent observations indicate that Albiorix may be the source body from which the Gallic moons Tarvos and Erriapus are from.

How Did the Moon Albiorix Form?

Studying the moon Albiorix is such a challenge because of its great distance. It is also a small body compared to the inner moons. Its exact origin is not yet clear.

Albiorix was most likely a captured object like the other irregular moons. And just like them, the where and hows of its formation still remain a mystery. 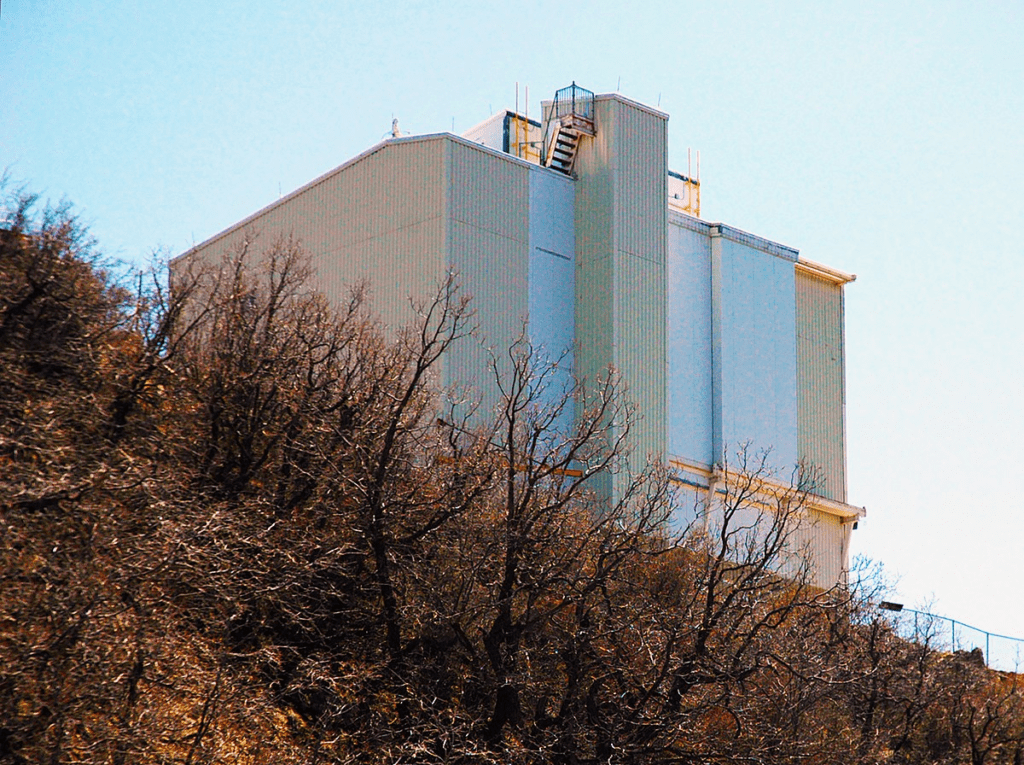 Albiorix was discovered by astrophysicist Matthew J. Holman and astronomer Timothy B. Spahr. They observed the moon using the 6.5-meter (256-inch) telescope at the Fred Lawrence Whipple Observatory.

The Fred Lawrence Whipple Observatory is located on Mount Hopkins, near Amado, Arizona. The telescope that Holman and Spahr used to discover Albiorix is located at the summit of the mountain at 2,616m (8,585ft).

Albiorix’s semi-major axis is about 16.4 million km (10.2 million miles) from the parent planet. It completes an orbit around Saturn in 783 days.

The Albiorigian orbit is not circular. It has an eccentricity of 0.4838, which indicates that it is more like an oval shape. It is inclined from the plane of Saturn by 34.207°.

The rotation period of Albiorix is about 13 Earth hours as measured by the Cassini spacecraft. It is not the same as its orbital period since it is not in synchronous rotation with Saturn.

Albiorix has an equatorial radius of 16 km. As it is the largest object in the Gallic group, let’s see how it compares to the size of the other member moons.

The albedo of Albiorix is only assumed based on the reflectivity of the moon Phoebe. An albedo of 0.06 means that it is very dark, especially when compared to Enceladus, the most reflective body in our solar system.

Albiorix is a very distant moon and it hasn’t been seen up close yet. However, recent observations revealed the nature of this moon’s color.

Astronomers Tommy Grav and James Bauer observed Albiorix in 2006. They found out that there are two variations in the color of this moon. One is similar to that of the moons Erriapus and Tarvos. The other color of its surface is less red.

Grav and used Bauer used the telescopes of Mauna Kea Observatory in Hawaii during the observation. Their findings indicate the possibility that the smaller moons Erriapus and Tarvos could be fragments of the bigger Albiorix. The other Gallic moon, Bebhionn, was not part of this theory.

The parts of Albiorix that are less red are probably large craters formed from impacts that formed the two other moons.

Albiorix is a giant in Gallic/Celtic mythology. He was said to be the “king of the world.” He is often likened to the Roman god Mars.