Corvus Constellation contains four named stars and one star with known planets. The names of stars, as officially approved by the International Astronomical Union (IAU), are Alchiba, Algorab, Gienah, and Kraz. The brightest star in the constellation is Gienah with an apparent magnitude of 2.59. The four brightest stars in Corvus form an asterism named The Sail.

The constellation is also home to a very famous pair of interacting galaxies, the Antennae Galaxies. Corvus contains no Messier objects and there is one meteor shower associated with the constellation — the Corvids. 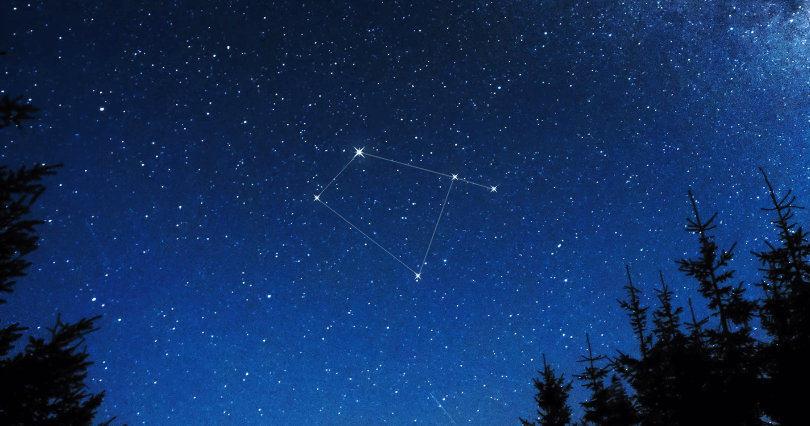 History and Mythology of the Corvus Constellation

In Greek mythology, Corvus represents Apollo’s sacred bird, a raven with white feathers. In one story, Apollo told the bird to watch over Coronis, one of his lovers, who was pregnant at the time. However, Coronis gradually lost interest in Apollo and fell in love with Ischys and, when the raven reported this to Apollo, he was so mad that the bird had done nothing to stop the affair, he flung a curse on it, scorching the raven’s feathers. As the legend states, this is why all ravens are black.

Apollo then sent his sister Artemis to kill Coronis, but, before her body was burned, the unborn child, Asclepius, was cut out of her womb and given to the centaur Chiron, who raised him.

In the Babylonian star catalogues, what became known as Corvus was originally called the Raven (MUL.UGA.MUSHEN). The constellation was sacred to Adad, the god of rain and storm.

Location of the Corvus Constellation

The constellation of Corvus is the 70th largest constellation and occupies an area of 184 square degrees. It is located in the third quadrant of the southern hemisphere (SQ3) and can be seen from latitudes between +60° and -90°.

Its right ascension is 12h and its declination is −20°. It is best seen at 9pm during the month of May. Its position in the Southern Celestial Hemisphere means that the whole constellation is visible to observers south of 65°N. 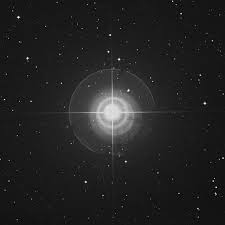 Gienah, also known as Gamma Corvi, is the brightest star in Corvus with an apparent magnitude of 2.59. It is a suspected binary star and is a giant of the spectral type B8III. Its name Gienah, which the star used to share with Epsilon Cygni (now known as Aljanah), comes from the Arabic phrase al-janāħ al-ghirāb al-yaman, which means “the right wing of the crow”. 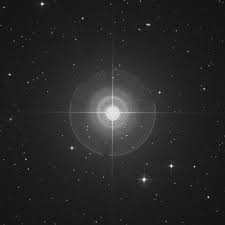 Kraz, also known as Beta Corvi, is the second brightest star in Corvus and has a visual magnitude that varies between 2.60 and 2.66. It is a yellow-white G-type bright giant that is located 140 light years away from Earth. It’s luminosity is 160 times that of the Sun.

Its name Kraz was assigned to it in modern times, but the origin of the name is uncertain. 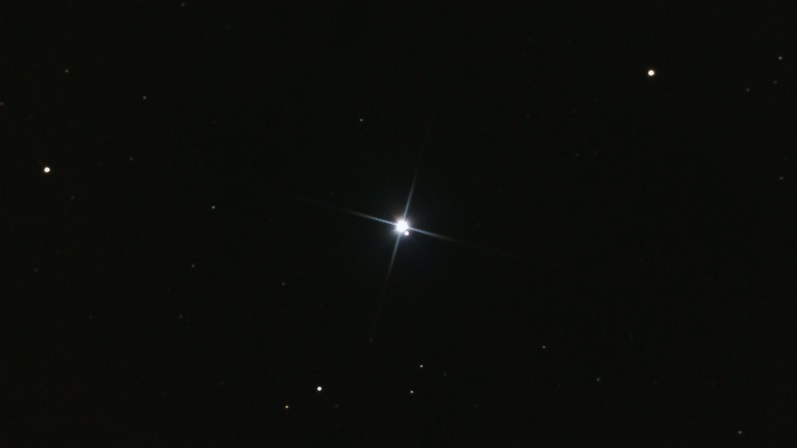 Algorab, also known as Delta Corvi, has an apparent magnitude of 3.1 and is a class A0 star. It is located 87 light years away from the Solar System. Its name comes from the Arabic word al-ghuraab, which means “the crow”. 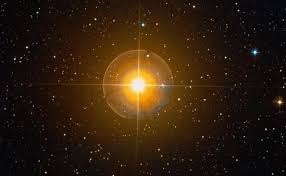 Minkar, also known as Epsilon Corvi, is a K2 III class star with a visual magnitude of 3.02. It is located around 303 light years away from us. Its name comes from the Arabic word almánxar, which means “the nostril of the crow”. 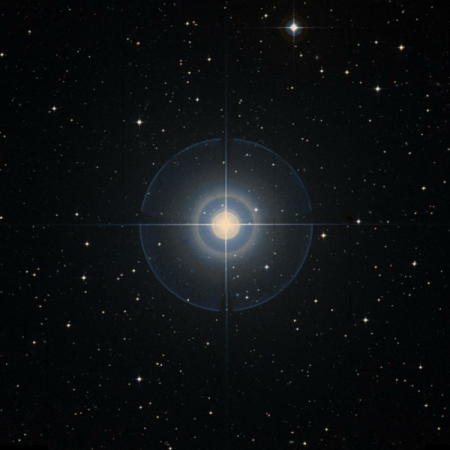 Alchiba, also known as Alpha Corvi, is the fifth brightest star in Corvus and has a visual magnitude of 4.02. It is the third faintest star with the Alpha designation in the sky. It is a class F0 dwarf or subdwarf that is also a suspected binary star.

Alchiba is four times more luminous than the Sun and is located 48.2 light years away from us. Its name comes from the Arabic al hibaa, which means “tent”.

Eta Corvi is the sixth brightest star in Corvus with an apparent magnitude of 4.31. It is a main sequence star, a hydrogen fusing dwarf, that belongs to the spectral type F2 V and is slightly more massive and slightly younger than the Sun. The star is very similar to Vega in the constellation of Lyra, because it has a debris disk in its orbit.

VV Corvi is located around 280 light years away from us. It is a close double star made up of two stars that orbit each other with a period of 1.46 days. The binary star also has tertiary companion, but this was only discovered in the last 10 years. 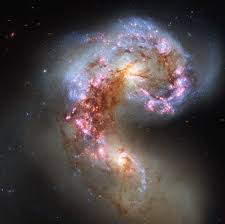 The Antennae Galaxies are a pair of interacting galaxies — NGC 4038 and NGC 4039, also known as Caldwell 60 and 61. They are also sometimes known as the Ring Tail galaxy and belong to the NGC 4038 group, which is a group of galaxies that consists of between 13 and 27 members located in the constellations Corvus and Crater.

The Antennae Galaxies were first discovered by the German-born British astronomer Sir William Herschel in 1785 and got their name because their shape resembles that of an insect’s antennae. They have two long tails comprised of gas, dust and stars ejected from their main bodies as a result of the interaction. The collision is currently in the starburst stage, meaning that the rate of star forming activity in the region is exceptionally high.

Around 1.2 billion years ago, the galaxies were separate with NGC 4038 being a barred spiral galaxy and NGC 4039 a spiral galaxy. They are thought to merge into a single core within the next 400 million years and then settle to form an elliptical galaxy.

The NGC 4038 and NGC 4039 Antennae Galaxies have apparent magnitudes of 11.2 and 11.1 respectively and are thought to be around 45 million light years away from Earth.

NGC 4027 is a barred spiral galaxy with a visual magnitude of 11.7. It is a member of the NGC 4038 group of galaxies and has an odd shape — one of its spiral arms extends further outwards than the other, possibly as a result of a past collision with another galaxy. It is located 83 million light years away from the Solar System and can be found less than a degree southwest of the Antennae Galaxies.

NGC 4361 is a large planetary nebula that is located in the center of the constellation. It is about 50’’ in diameter and its shape is similar to that of a dim elliptical galaxy. It also surrounds a 13th magnitude star.