No matter how many layers you wore or what gear you had with you, you could not survive on those planets. The coldest planet in our solar system is Neptune. You can find out why some planets are colder than others and how the Earth’s temperatures compare below.

Why are Some Planets Colder Than Others?

Many people learn an acronym in school that helps them remember the order of the planets. My Very Educated Mother Just Served Us Nachos is an acronym that stands for Mercury, Venus, Earth, Mars, Jupiter, Saturn, Uranus and Neptune. This means that Mercury is closest to the sun and that Neptune is the planet farthest away from the sun. One reason why some planets are colder than others is that they are farther from the sun. Pluto was once the coldest planet until it was downgraded from a full planet. Instead of a planet, Pluto is now classified as a dwarf planet.

What is the Coldest Planet?

Most agree that Neptune is the coldest planet due to its proximity to the sun. The sun produces most of the heat that helps planets regulate their temperatures. Neptune is so far away from the sun that it does not get enough heat to melt the ice caps that form on the planet. Those icy areas helped the planet become known as the Ice Giant. On an average day, the temperature of the planet is -214 degrees Fahrenheit. No spot on Earth is that cold. 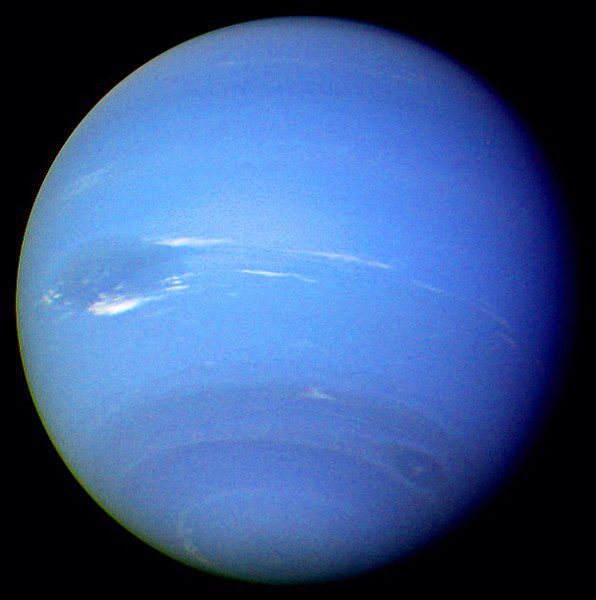 While Neptune is the coldest planet in general, Uranus can experience temperatures nearly as cold. Located between Saturn and Neptune, this planet is a far distance from the sun and any other heat sources. The record low ever found on this planet was -224 degrees Fahrenheit, which is colder than any temperature recorded on Neptune. Some believe this is due to how the planet rotates and its axis, which changes its angle to the sun. A common theory claims that Uranus was knocked off its axis when the planet first formed.

Why are Those Planets so Cold?

No one is quite sure why Neptune and Uranus are so much colder than the other planets. A common theory is that it’s due to how far away the planets are from the sun and other planets. Both Uranus and Neptune are billions of miles away from the sun and billions of miles away from each other too. The Earth can maintain a warm temperature on certain continents because the moon and nearby planets deflect the heat from the sun back onto the Earth. Both Neptune and Uranus have ice caps and glaciers on their surfaces.