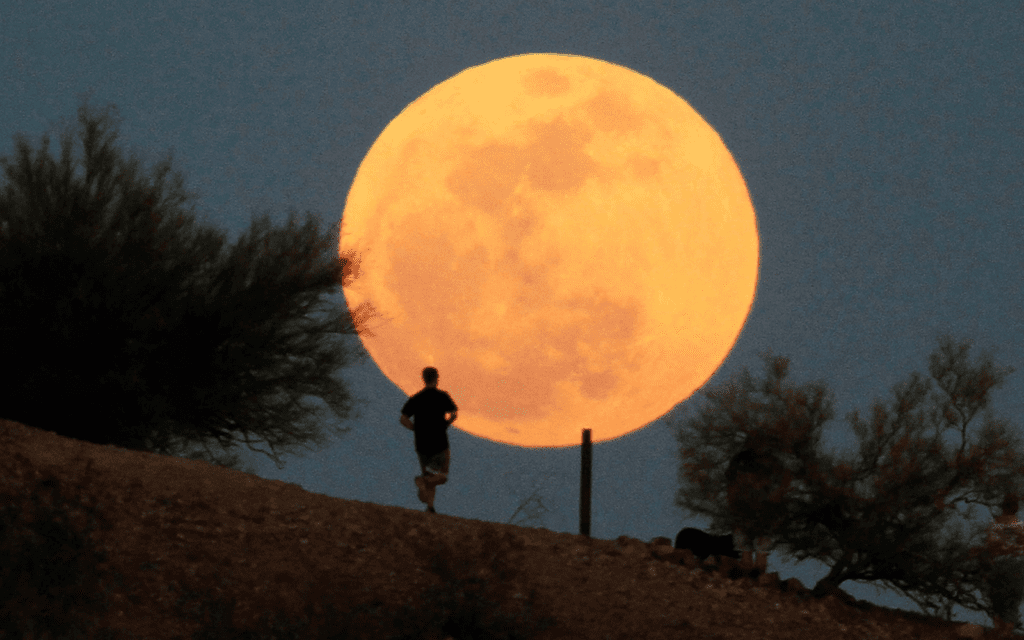 What is a Supermoon?

Supermoon Facts: A supermoon is an exciting astronomical phenomenon that happens every year. It looks extra big and bright in the night sky because it is in its full moon phase while being closest to the Earth.

With that saying, there are two things that we need to consider in learning about what a supermoon is. The first is that it is a full moon. Second thing is that it should be during the moon’s closest approach to our planet or its perigee.

Why don’t we get a supermoon every full moon? To understand everything about the Supermoon, let us read on into our guide on supermoon facts.

At a Glance: The Moon

The Moon is the brightest object that we can see in the night sky. Some nights we can see only a part of it. Other times we can see it as a full silvery orb. That is because it undergoes different phases. We can understand more about the Supermoon by reviewing the Moon phases. 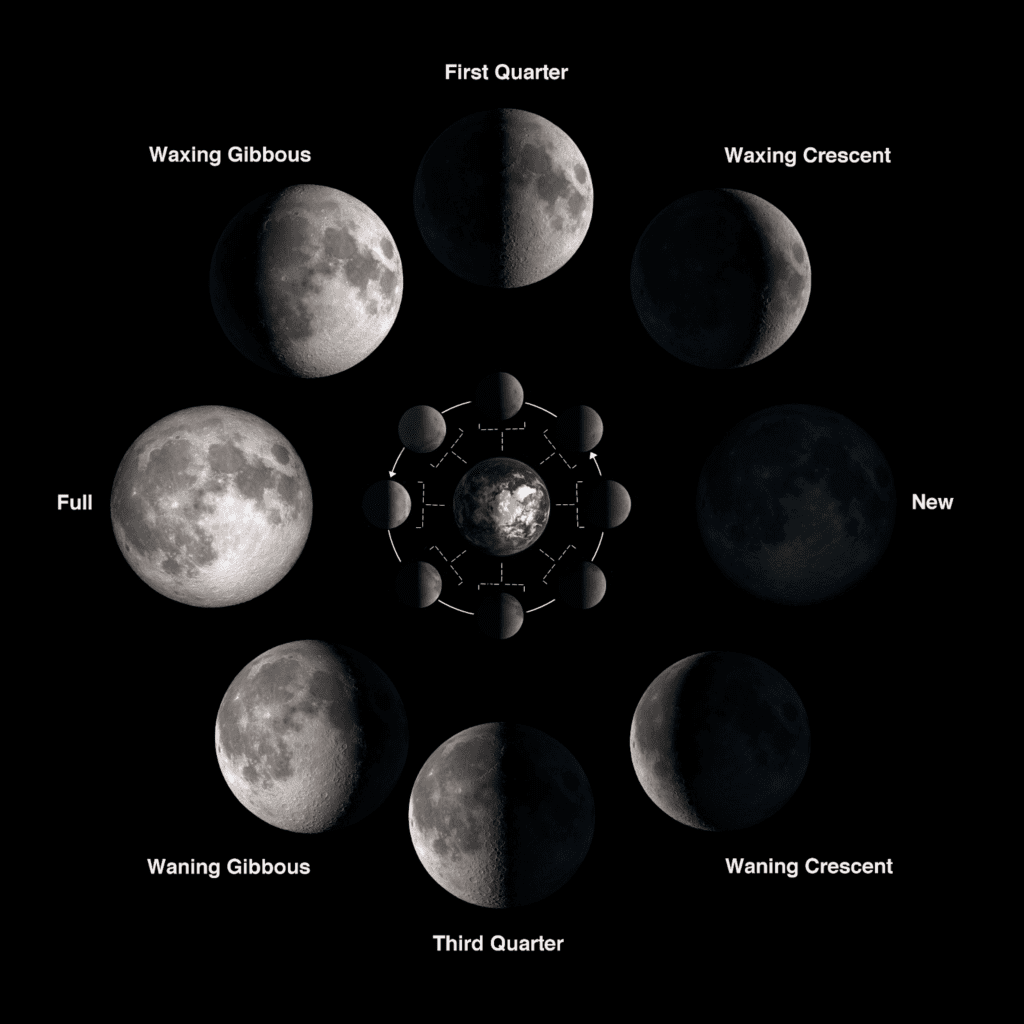 There are eight lunar phases. The Moon undergoes this cycle every 29.5 days or about a month. It revolves around the Earth and we can see only the sunlit part of it. The eight phases of the Moon are:

The easiest phases to identify are the new moon and the full moon. In a new moon, we can only see its dark side because the sunlit portion is facing the Sun, turning its back on Earth. The Moon, Earth, and the Sun are also aligned in a full moon. Only this time, the illuminated face of the Moon is facing the Earth.

We see half of the moon during the first quarter and the third quarter. This time, the position of the Moon, the Earth, and the Sun are not anymore aligned. They form a 90-degree position or a right angle.

The other four phases are a combination of the words waxing, waning, crescent, and gibbous. Waxing is when the sunlit part of the Moon is “increasing” while waning is when the illuminated part is “decreasing.”

Meanwhile, crescent means that only a little part of the Moon is illuminated, about less than half. The opposite of this is gibbous. It is when a big portion or more than half of it is illuminated.

So to review things together, the first phase is the new moon. After that, the sunlit part of the Moon slowly increases. It will reach the waxing crescent phase, with only a small part of it illuminated. The illumination will reach half during the first quarter, more than half in waxing gibbous, and finally fully lighted in the full moon.

After the full moon, the reflected light on the Moon that we see decreases. A little portion of it will be in the dark during waning gibbous, then half in the third quarter, and only a little illumination remains in waning crescent. Finally, it will go back again to the new moon phase and a new cycle begins.

Supermoon Facts: A Supermoon happens during a full moon. 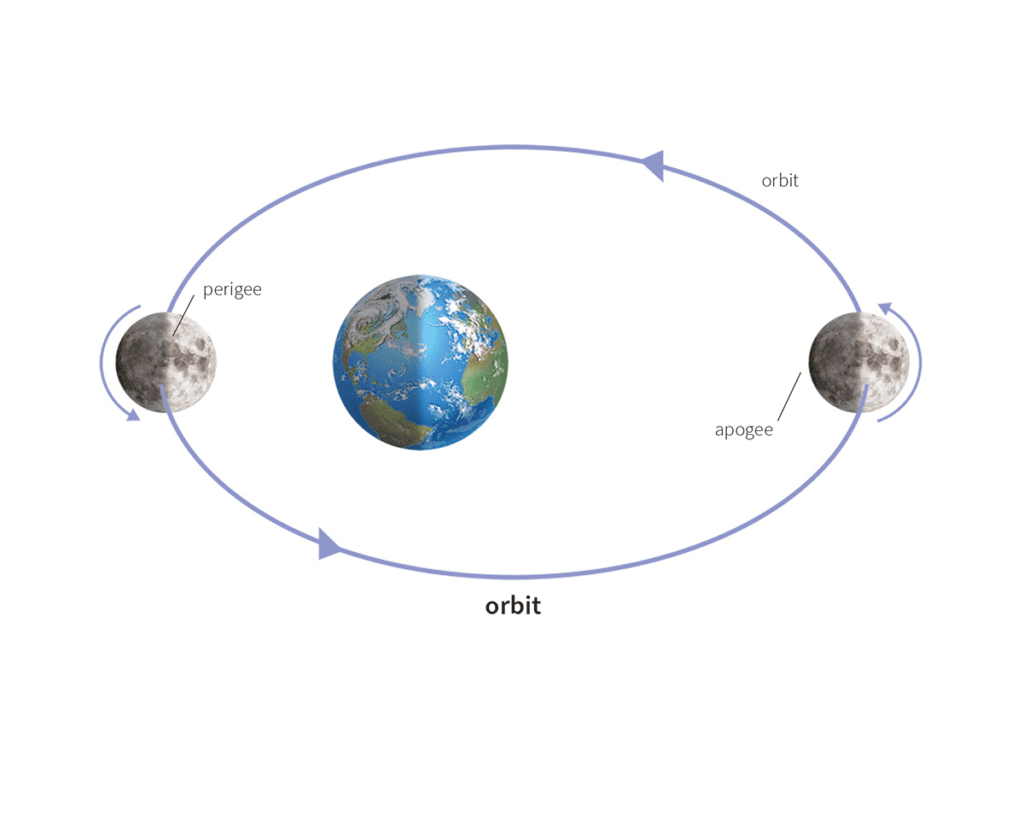 The terms perigee and apogee have something to do with the elliptical orbit of the moon. In short, it is not a perfect circle but rather more of an ellipse or an oval. Because of this, not all the points of the orbit have the same distance to the Earth. These extreme points, perigee and apogee, are collectively called apsides (singular: apsis).

A Supermoon happens when a full moon occurs near or at the lunar perigee. This is the closest approach of the moon to our planet. It has an average distance of 363,300 kilometers from the Earth. 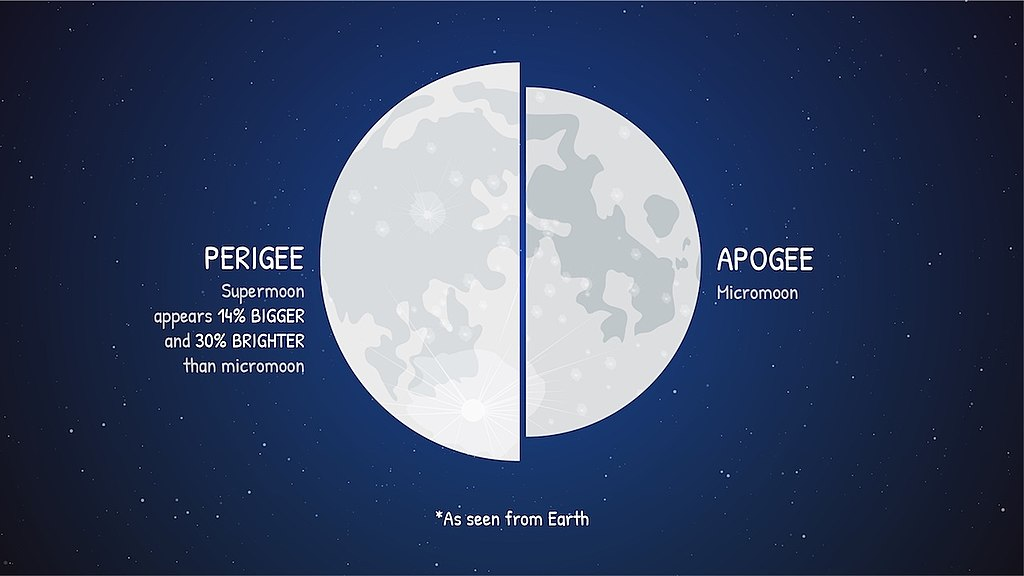 On the other hand, the distance from our planet to the moon at apogee is around 405,500 kilometers. This gives way to the opposite of a supermoon, a micromoon. It occurs when a new moon or full moon is near or at the lunar apogee.

For us observers here on Earth, the moon really looks bigger and brighter during a full moon at perigee than when it is at apogee.

Supermoon Facts: What’s in a Name?

The word supermoon is a loose term that people have been using. It is called that way because the moon looks brighter and bigger than the full moon we usually see.

The term was coined in 1979 by Richard Nolle, an American astrologer. According to him, a supermoon happens both during the new moon and full moon when the Moon is at 90% (or greater) of its mean perigee.

The term supermoon is more commonly used for a full moon even though the phenomena can happen both during the new moon and full moon. That is because even if a new moon is close to us during perigee, we cannot really see it in the night sky.

Supermoon has no official definition. However, American astrophysicist Fred Espenak gave it a more astronomical definition. He said that it is a full moon “within 90% of its closest approach to Earth in a given orbit.”

The more scientific term used for the phenomenon is perigee-syzygy. Remember that the perigee is the closest point of the Moon to our planet. The term syzygy may be rather unfamiliar. It is when the Moon, the Earth, and the Sun are aligned. It happens during two phases of the moon, the full moon and the new moon. 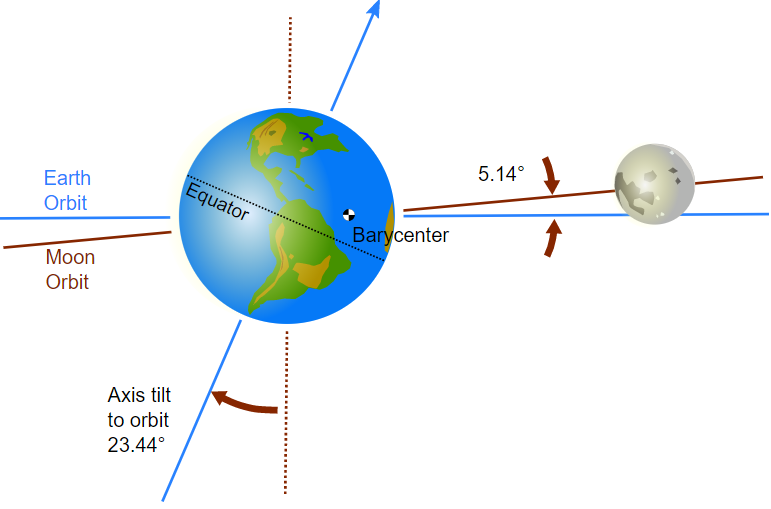 Supermoon Facts: When Does It Happen?

We can classify about three to four supermoons in one year. That is only a fraction of the total number of full moons annually which is 12 or 13. Why is that so?

Some may wonder why we do not get supermoons every full moon. That is because the moon’s orbit is tilted in relation to the plane of the orbits of the Earth and the Sun.

The lunar orbital inclination is at 5.145°. If it were not tilted, things would be very different. Every full moon would mean a Supermoon. This tilt is also the reason why we do not have solar and lunar eclipses every month.

Did you know: To date, the closest full moon to the Earth was on November 14, 2016. It has been the closest since January 26, 1948. The next closest approach of the moon to our planet will be in the year 2034. Here are a selection of additional supermoon facts.

Everyone is in for a treat since a few supermoons happen each year. They are also observable to every moon enthusiast from around the globe, whether they are from the northern hemisphere or the southern hemisphere.

Astrologer Richard Nolle said that a supermoon brings about natural disasters as it causes “geophysical stress. ” Experts and scientists, however, do not agree.

The alignment of the Moon and the Sun to the Earth only causes a very minimal increase in the planet’s tectonic activity. Studies have also shown that it has no significant effect on our planet’s stability. A supermoon does not trigger earthquakes, volcanic eruptions, or any other calamity.

While there is those that support theories of the ‘Lunar Effect’, there is no scientifically proven connection whatsoever between a person’s behavior and a supermoon, or any moon phases in general.

The closest approach of the moon to the Earth during a full moon varies every time. This depends on the pull of the Sun’s gravitational forces. There are times when differences can be as great as the Earth’s diameter.

This is the reason why supermoons in winter are exceptionally big. During this time, the Earth is very close to the Sun and, as a result, the Sun pulls the Moon to our planet even closer.

The Moon does not change in size but sometimes it looks bigger than usual. It is because of the “moon illusion.”

According to scientists, an optical illusion is created when the Moon is near the horizon, making it look bigger. That is why many people agree that the best time to view the Moon is after moonrise. In contrast, it looks smaller when it is up in the night sky.

Supermoons in the future will appear smaller because the moon is slowly moving away from the Earth. It moves at a rate of about 3.8 centimeters per year.

High tides and low tides are significantly higher and lower than usual during the new and full moon. Seeing that the three bodies are aligned, the gravitational pull is even stronger. The tides are called “spring tides.”

“Perigean spring tides” occur when the new or full moon happens closer than the average full moon (or new moon). The tidal force during perigee is a bit stronger. This, however, only creates a small difference on the tide level.